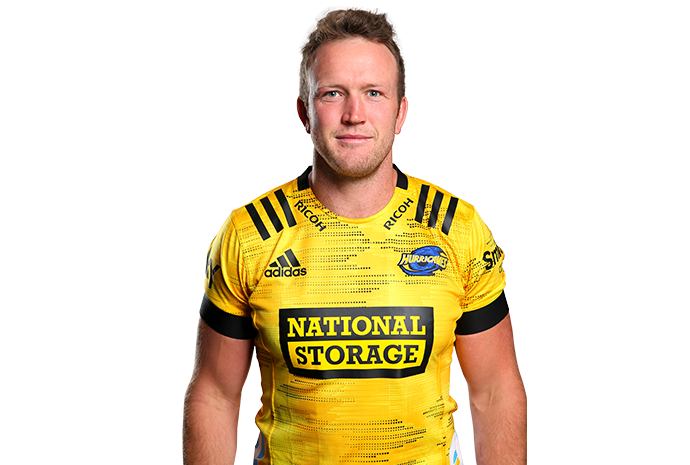 After shifting south to study Evans quickly found himself selected in the Highlanders squad, but after four years of Investec Super Rugby, the former Napier Boys’ High School student has decided to shift home to Hawke’s Bay to be closer to family and friends.

Evans brings an abrasive style laced with plenty of skill and a huge work rate to the Hurricanes.

He quickly established himself as the first choice No 8 in 2018 and played an important part in the side winning 10 straight matches to equal a club record.

Evans returned to form quickly after a brief stint in Japan after he made his All Blacks debut but suffered a calf injury in round two. He should be back playing in April.