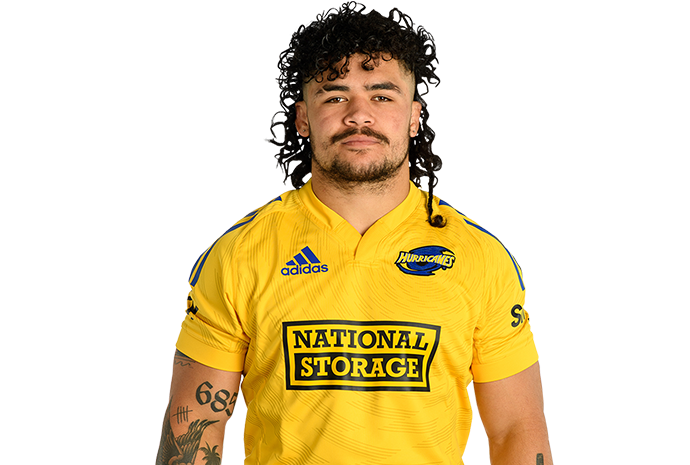 Another Hurricanes player to come out of New Plymouth’s Francis Douglas Memorial College, Kirifi impressed the club’s coaching staff when he was called in as injury cover in 2018 following an impressive debut season for Wellington in the Mitre 10 Cup the previous year.

He continued that good form, helping the Lions to the premiership semi-final. In 2019, at just 22 years old, Du’Plessis stepped into the role of Lions captain.

He made his debut off the bench against the Waratahs in Sydney in 2019, scoring the winning try as the Hurricanes grafted hard for a one-point win over the Waratahs and has since gone on to play 42 games. In 2020 Kirifi was called into the All Blacks as injury cover for the Tri Nations.