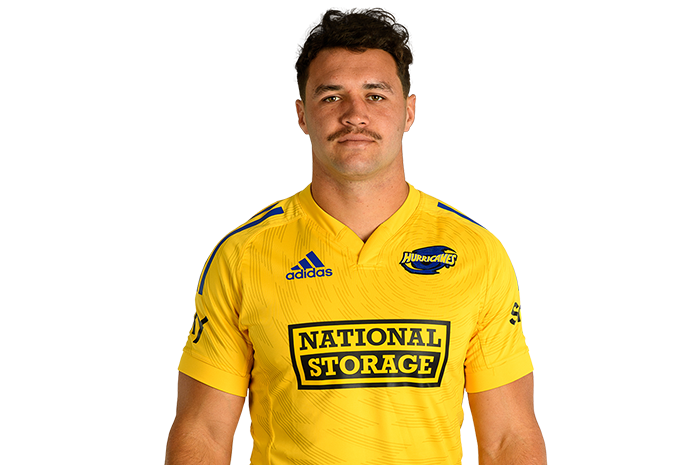 From a rugby mad family in the Hawke’s Bay, Flanders first signed up to Havelock North Rugby Club at the tender age of four.

He later attended Hastings Boys' High School, where he played First XV rugby, and was a pivotal part of helping the school to its first ever national title in 2017.

In 2017, Flanders was named in the Hurricanes Under-18 team.

Flanders began a meteoric rise through the senior rugby ranks which saw him play for the Magpies before receiving his first professional contract with the Hurricanes for the 2020 season.

Devan Flanders enjoyed a breakout year, debuting against the Stormers in Cape Town, before playing in 11 of 13 games across the season.

He scored his first try for the Hurricanes during their Super Rugby Aotearoa game against the Highlanders in 2020.

Flanders can play in all three loose forward positions and has the character and work ethic to get to the highest levels of the game.