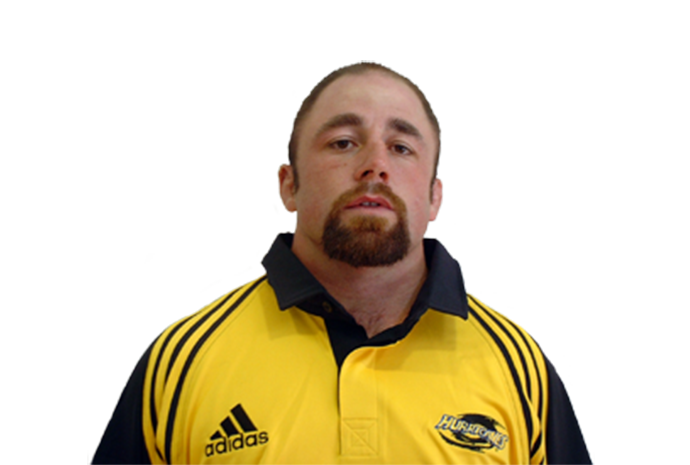 Experienced Southland hooker Davin Heaps spent two seasons with the Hurricanes in 1999 and 2001.

Serving mainly as back up to Norm Hewitt, Heaps made eight appearances for the Hurricanes in 1999.

He came to the Hurricanes after a solid season for Southland in the 1998 NPC, notably scoring the deciding try in Southland's 13-12 win over Wellington. He started in the first three games of the season against the Reds, the Stormers and the Bulls in Hewitt's absence, and scoring his only Hurricanes try against the Stormers. This remained the only try scored by a Hurricanes front rower until prop Tony Coughlan crossed for a try against the Waratahs in round nine of 2002.

Heaps then spent 2000 with the Blues, before returning to the Hurricanes in 2001 as the only draft player in that season's squad, deputising for Hewitt on the bench a further eight times

A Southland stalwart, Heaps played in more than 100 matches for this province until 2001 after making his debut in 1991.