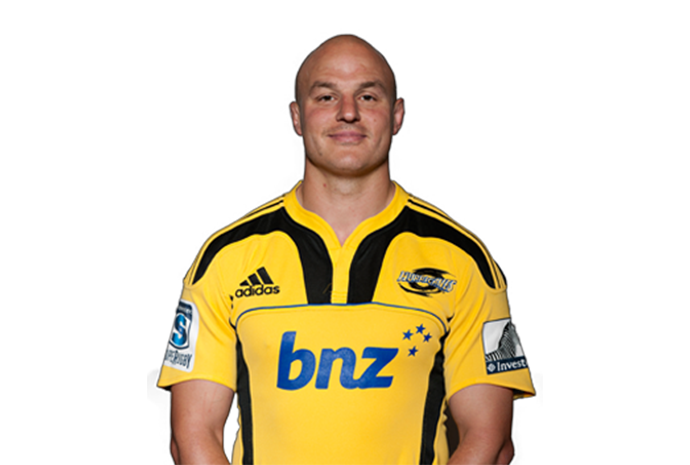 Southland hooker David Hall joined his third Super Rugby franchise in 2012 when he signed with the Hurricanes, having previously represented the Highlanders and the Crusaders.

A strong ball runner and aggressive defender of the archetypal Southland rugby mould, Hall has also played variously as a loose forward in his provincial career that started in 2002.

He didn't take the field for the Hurricanes in 2012, before announcing a move from Southland to the Northland Taniwha for the 2012 ITM Cup.

That was his final season of first class rugby.