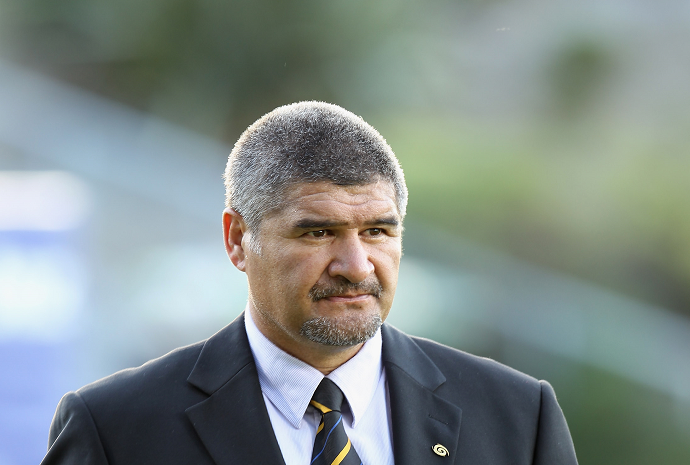 Colin Cooper was lured away from his assistant coaching position at the Crusaders to take up the head coaching job at the Hurricanes in 2003.

He has earlier in his coaching career impessed when in charge of Taranaki, the province who he played 101 times for.

A quality No 8 in his playing days, Cooper repesented New Zealand Maori and the New Zealand Juniors.

Cooper, who succeeded Graham Mourie, took the Hurricanes back to the semifinals for just the second time in his first year in charge in 2003.

He took them back to the play-offs in 2005 before the side made its first ever Super Rugby final a year later. The final was played in thick fog in Christchurch where the Crusaders came out on top in a match when hardly saw what happened.

Cooper's tenure ended in 2010 as he returned to coach Taranaki before moving back to Super Rugby as the head coach of the Chiefs in 2018.