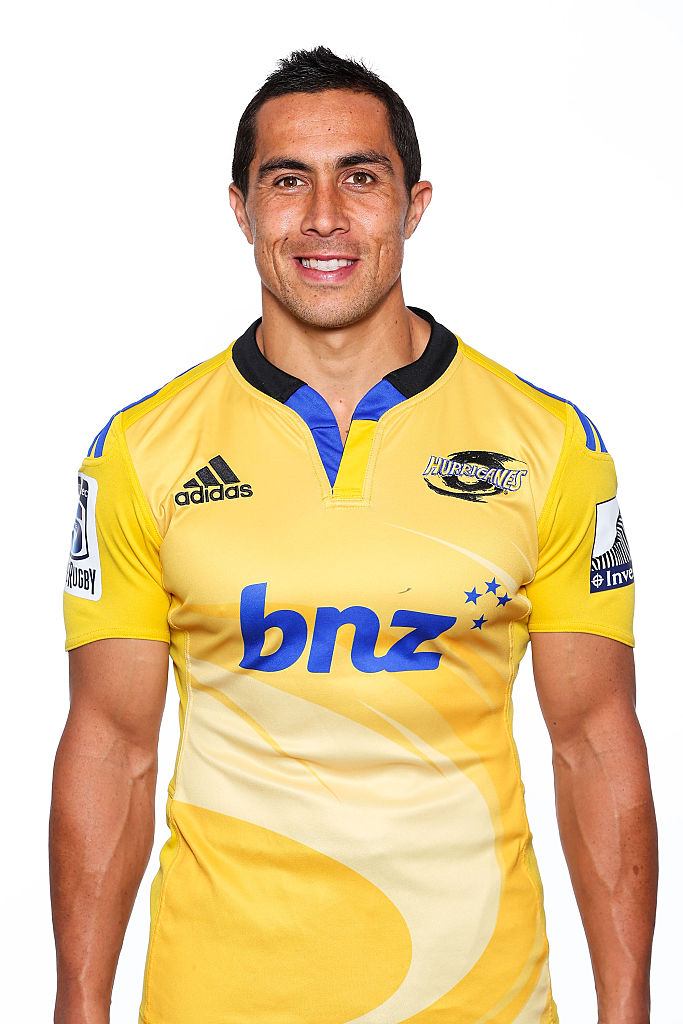 Chris Smylie was an under-rated halfback who had highs and lows during his first class career in New Zealand.

He first burst on to the stage playing for North Harbour but really caught the eye during his time with Otago when he was named NPC Player of the Year.

After a year with the Highlanders Smylie tranferred to the Hurricanes - one of three stints with the club.

He was also an influential player for Taranaki, helping that union win its first top division title in 2014.

In all, Smylie made 42 apearances for the Hurricanes.