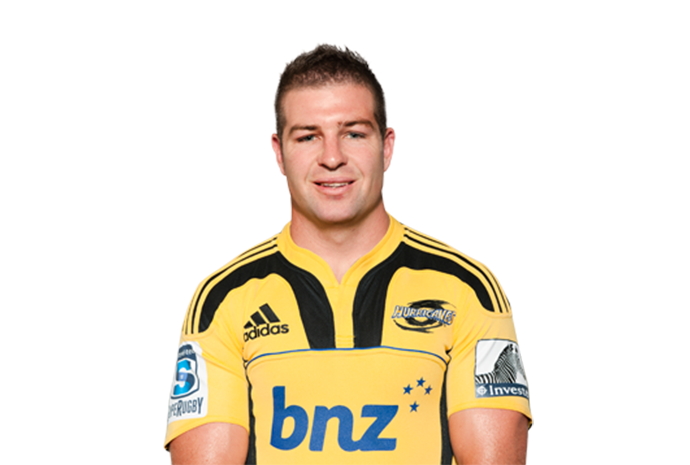 Hawke's Bay halfback Chris Eaton grabbed his chances for the Hurricanes in 2011. In the absence of an injured Piri Weepu until late in the campaign, Eaton's name was a regular feature of Hurricanes teamlists. In all he made 11 appearances, including eight in the starting XV.

In his second full season in 2012, he spent much of the campaign on the bench behind rising star TJ Perenara before taking an injured Perenara's place at the back-end of the season before being injured himself. In all, Eaton appeared in 14 of 16 matches in 2012 and scored a couple of well-taken tries as well.

Previously, 2009 and 2010 Hurricanes Wider Training Squad member Chris Eaton had made one appearance on the Hurricanes bench in 2010 against the Brumbies. Eaton was called into the side as halfback cover for Weepu who was unavailable but he didn't take the field and had to wait until the first match of 2011 for his first Super Rugby cap.

Eaton, who joins the Hurricanes in 2012 for his second full season as one of three halfbacks alongside veteran Chris Smylie and rookie TJ Perenara, is coming off another solid ITM Cup season for his home province Hawke's Bay that saw him help the Magpies win the ITM Cup championship division.

Before that, Eaton became a regular in Magpies colours in 2009 following the retirement of former Hurricanes halfback Danny Lee the year before.

Eaton transferred to the Western Force in 2013. He suffered personal tragedy in Easter 2013 when his wife Hannah died in a car crash.