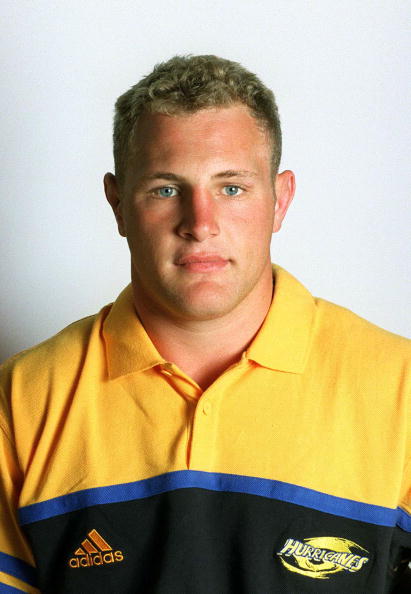 Taranaki loose forward Campbell Feather spent four seasons with the Hurricanes, winning 31 caps during his time with them. Over that time Feather quickly earned a reputation as a consistently hard working loose forward who did everything asked of him on the field.

Feather played predominantly off the bench in the 1999 and 2001 seasons, but in 2000 and 2002 he was a staple part of the loose forward trio. He was alternated between blindside flanker and No 8, where he started 13 times and three times respectively in those two campaigns. He was also a regular with Taranaki in provincial rugby almost exclusively at No 8, bringing up is 50th game for them at the end of 2001.

He made his Taranaki debut against Wellington in 1998, and didn't miss an NPC game for them for his first four years. Amber and black ran in the veins for Feather, his father Roger played 36 times for Taranaki between 1967 and 1972.

Feather was a member of the New Plymouth Boys' High School First XV that won the inaugural world schools First XV tournament in 1992.