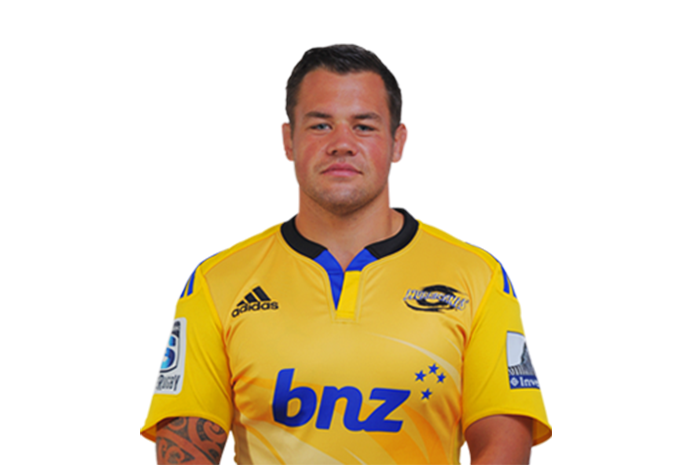 Hawke's Bay prop Brendon Edmonds joined the Hurricanes in 2014 as a replacement player, coming into the team's wider training squad. Having represented Hawke's Bay at U20, U18 and U16 level, Edmonds was also a member of the Hurricanes development team in 2013.

Edmonds made his sole Super Rugby appearance in 2014 against the Blues. He gained a full contract for 2015.

Playing club rugby out of the Havelock North club, Edmonds has gained a lot of experience through his ITM Cup appearances for the Hawke's Bay Magpies over the past three seasons.