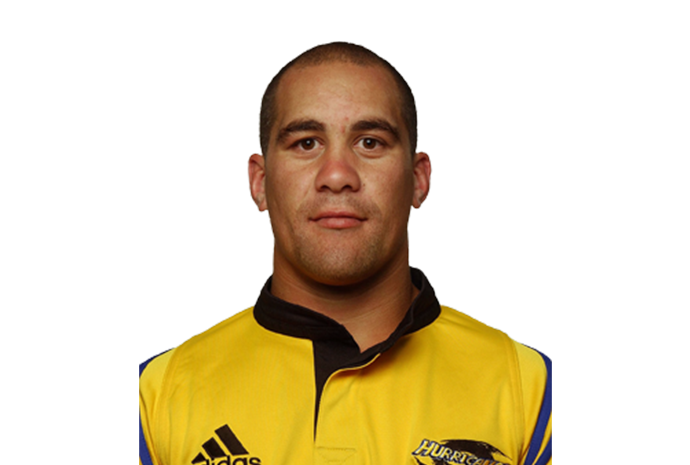 In May 2007, evergreen Taranaki halfback Brendon Haami earned a deserved recall into the New Zealand Maori side to contest the Churchill Cup in England, four years after his last New Zealand Maori call up as a Canadian tourist in 2003 - only to be ruled out by injury.

Similarly, Haami played his fourth season with the Hurricanes in 2006 - three years after his last Hurricanes stint, selected in the side as back up for All Blacks halfback Piri Weepu. Previously he had played 19 games as Jason Spice's understudy between 2001-2003.

Following a stint overseas, including a spell playing for English club Rotherham, Haami received an unexpected call-up into the Wellington Lions squad in 2005 as cover for injuries and unavailabilities. Such was his consistent form he earned his second coming in the Hurricanes the next season, adding another nine appearances off the bench.

Haami first made the Taranaki side for one match in 1997 against Canterbury, before appearing on a regular basis from 1998 onwards, bringing up his 50th cap for the union in 2002.

He first appeared for New Zealand Maori in games against Australia and Argentina in 2001 and was a New Zealand sevens representative in 2000, playing in two tournaments in Mar del Plata and Japan. He also played for New Zealand Secondary Schools in 1993 and was vice-captain of the Hurricanes Colts in 1998.

Haami remained in the game post-retirement as a coach, notably Taranaki club side Stratford.