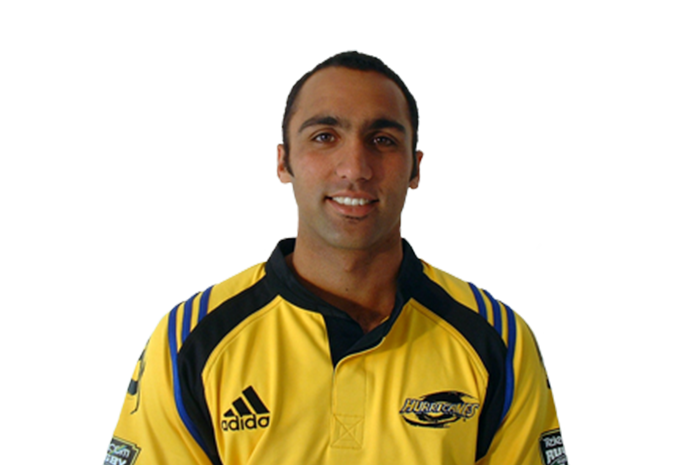 Sevens specialist Brad Fleming spent three seasons between 1999-2001 lurking on the wing for the Hurricanes, coming to Wellington via the Bay of Plenty where he was brought up and the Crusaders and Canterbury. A former New Zealand U16 sprint champion, Fleming was a flying winger in every sense, scoring a try in the first ever game played by the Crusaders, which also doubled as his first class debut.

Fleming spent one year with the Crusaders and two with Canterbury before leaving for the capital. In all he played 18 times for the Hurricanes and 37 games for Wellington. After the Hurricanes, Fleming had one more season with Wellington before moving south to spend two seasons with the Highlanders and Otago and then overseas to Castres in France.

It was in sevens where Fleming truly made his mark in New Zealand rugby, the former New Zealand schoolboy sprinting champion appearing in 35 international sevens tournaments over an impressive career between 1995-2004.