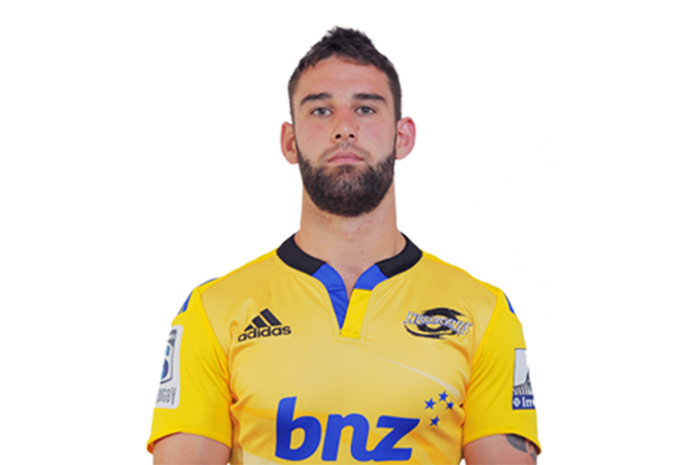 Billy Guyton joined the Hurricanes in 2014 as a wider training squad member following a successful debut season at halfback with the Tasman Makos.

Before joining the ITM Cup side in 2013, Guyton spent three years playing for North Otago in the Heartland Championship, making 29 appearances for the province.

Guyton played one match at halfback for the Hurricanes in 2014, against the Waratahs, before linking up with Tasman and helping them reach the final of the ITM Cup.