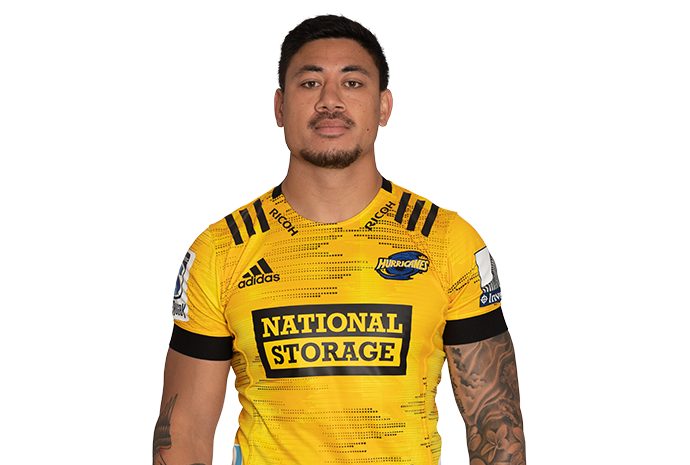 Big, strong, and fast Lam ran a sub 11s 100m time while at St Peter’s College and quickly made his mark for Auckland and then the New Zealand Sevens team.

He had limited opportunities at the Hurricanes during 2017 with just one start, but comes off a strong Mitre 10 Cup campaign with Wellington that saw him score six tries and start 11 of the team’s 12 matches.

Lam carried on that form in the 2018 Super Rugby season as he set about breaking try scoring records for the Hurricanes. By season's end he had crossed 16 times.

That form saw Lam being named the Best and Fairest player at the Hurricanes Player of the Year Awards in 2018.

His form has also been strong in 2019 as he has well and truly established himself in the No 11 jersey.