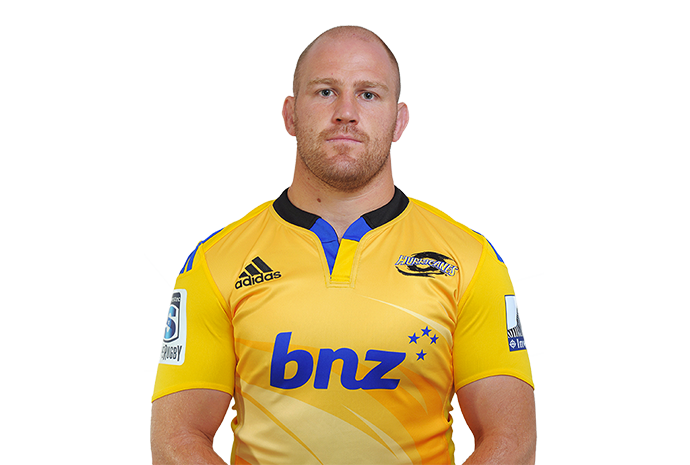 All Black Ben Franks signed a three-year deal with the Hurricanes from 2013-2015.

Franks was one of the Hurricanes' most consistent performers in 2013 and 2014, always giving it his all for the team cause. He missed just three game in two seasons and he played his 100th Super Rugby match overall in 2014.

Ben Franks was a valuable addition with his versatility to play both sides of the scrum. As the older of the two Franks' brothers, Ben made his All Blacks debut in 2008, making his international debut against Irish province Munster, and has since pulled on the black jersey 23 times. He made his Test debut in 2010 against the Irish national team -scoring a try on Test debut - and played four times in the 2011 Rugby World Cup.

Off the field, Ben Franks runs a gym with his younger brother Owen.