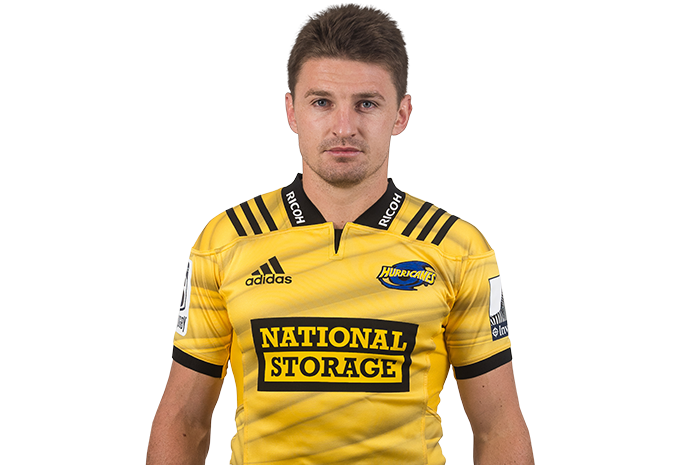 The World Rugby Player of the Year in 2016 and 2017, Barrett continues to dazzle at all levels with his incredible pace and skill.

A huge part of the Hurricanes success over the past three seasons, Barrett has moved seamlessly into the club's leadership group and has often taken over the captaincy during matches.

Barrett played his 100th Super Rugby match for the Hurricanes in March, 2018, against the Crusaders, helping them to victory.

He has gone on to become the all-time record points scorer for the club, accumulating 1120 points by the end of the 2018 season.