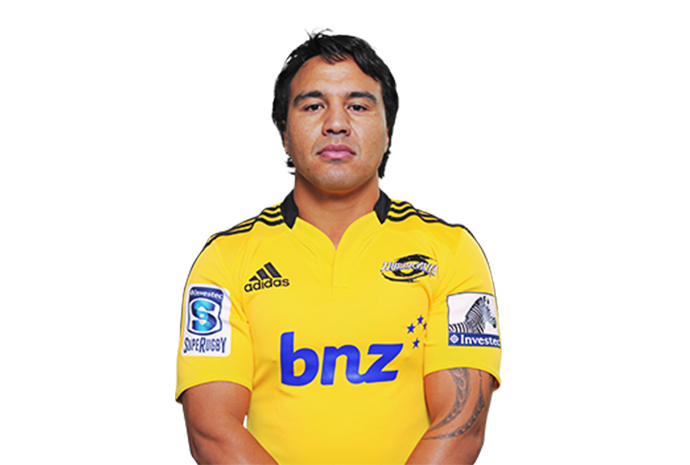 Ash Dixon started the 2013 season in the Hurricanes Wider Group, but ended it as the side's incumbent hooker following injuries to Dane Coles and Motu Matu'u. Dixon made nine appearances, including starting six of the last seven matches.

He proved a reliable back-up in 2014, before transferring south to the Highlanders for 2015.

Dixon was named co-captain of the 2018 Highlanders along with All Black Ben Smith.