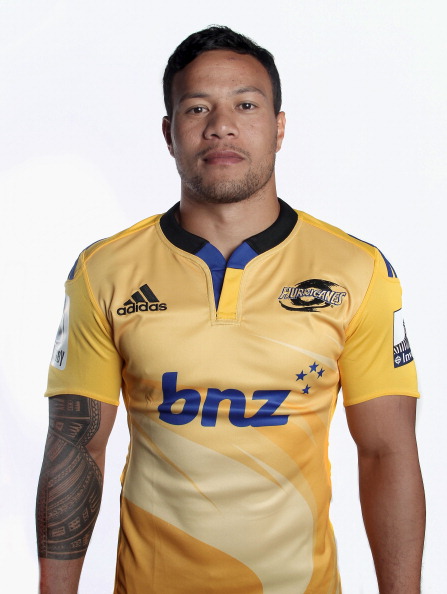 Alapati Leiua came to New Zealand as a teenager and it was not long before his talents were recognised in the Wellington region.

A powerful utility back who could play in the midfield or on the wing, Leiua took a lot of stopping and had a real knack for scoring spectacular tries.

While on the cusp of representing New Zealand, he chose instead to play for Samoa.

He left New Zealand at the end of 2015 season to take up a contract with London Wasps.