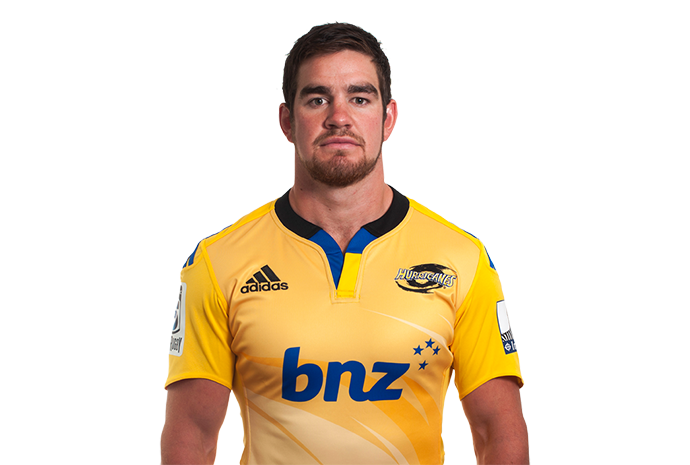 Adam Hill returned to the Hurricanes in 2015 to spend his second season as a Wider Training Group member.

Hill joined the full squad early in his first season in 2014 and made his Hurricanes debut in the season opener against the Sharks in Durban, before playing his first run-on game against the Brumbies a fortnight later.

The former Otago rep  and Otago Boys' High School student then linked up with the Wellington Lions to start at openside flanker throughout the ITM Cup.

Industrious and rugged at the breakdown, Hill played 14 times for his home province Otago before heading north to Wellington in 2013.